So this is a pretty short blog entry. Finally right?! I promised short entries and now I’m finally delivering. Well, given all the excitement of the previous month, May was pretty quiet on the adventure front.

At the start of the month, I participated in a 15k and 10k race in and around Melbourne. The first run was not particularly special, although it ended with a pancake breakfast which was fun. The second race was a trail run and was incredible. It was probably one of the most spectacular races that I’ve ever done. The trail run was at Wilsons Promontory. It was a beautiful day with some beautiful scenery. I think spent less time focused on speed and more time focusing on trying not to die up a giant hill and stopping to take photos of the stunning views around the Promontory. 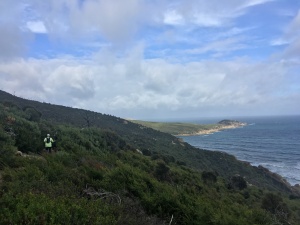 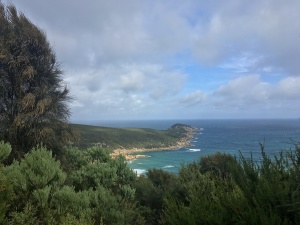 Around the middle of the month I flew up to Brisbane. While in Bissy, I took another trip to the Eat Street Markets which was awesome. The food here is so good. Did I mention this as a worthy pit stop to anyone who is in the area? A must do! 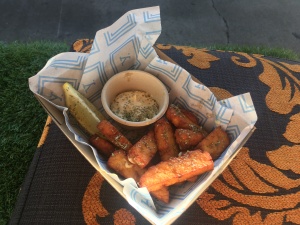 After flying from Queensland back to Victoria, I ran my third race of the month – the Great Ocean Road Half-Marathon. The number of people at the race was insane! I also had to get up insanely early to drive to the starting line. From the starting line, we than bused to the half marathon starting line in Kennett River. It was a cold and windy day and there were a million hills. While it wasn’t my best or favourite race of the series, it was a special experience (not to be repeated, I think). 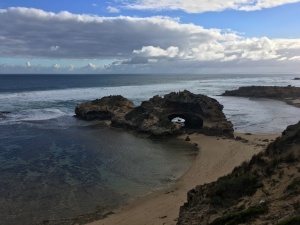 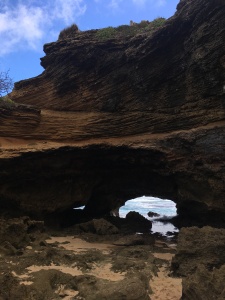